“Étude” is not only an exhibition about music but attempts to respond to and build around the broader meanings that "études” carry through the works of these 12 artists drawn from vast and diverse inspirations in today's context. 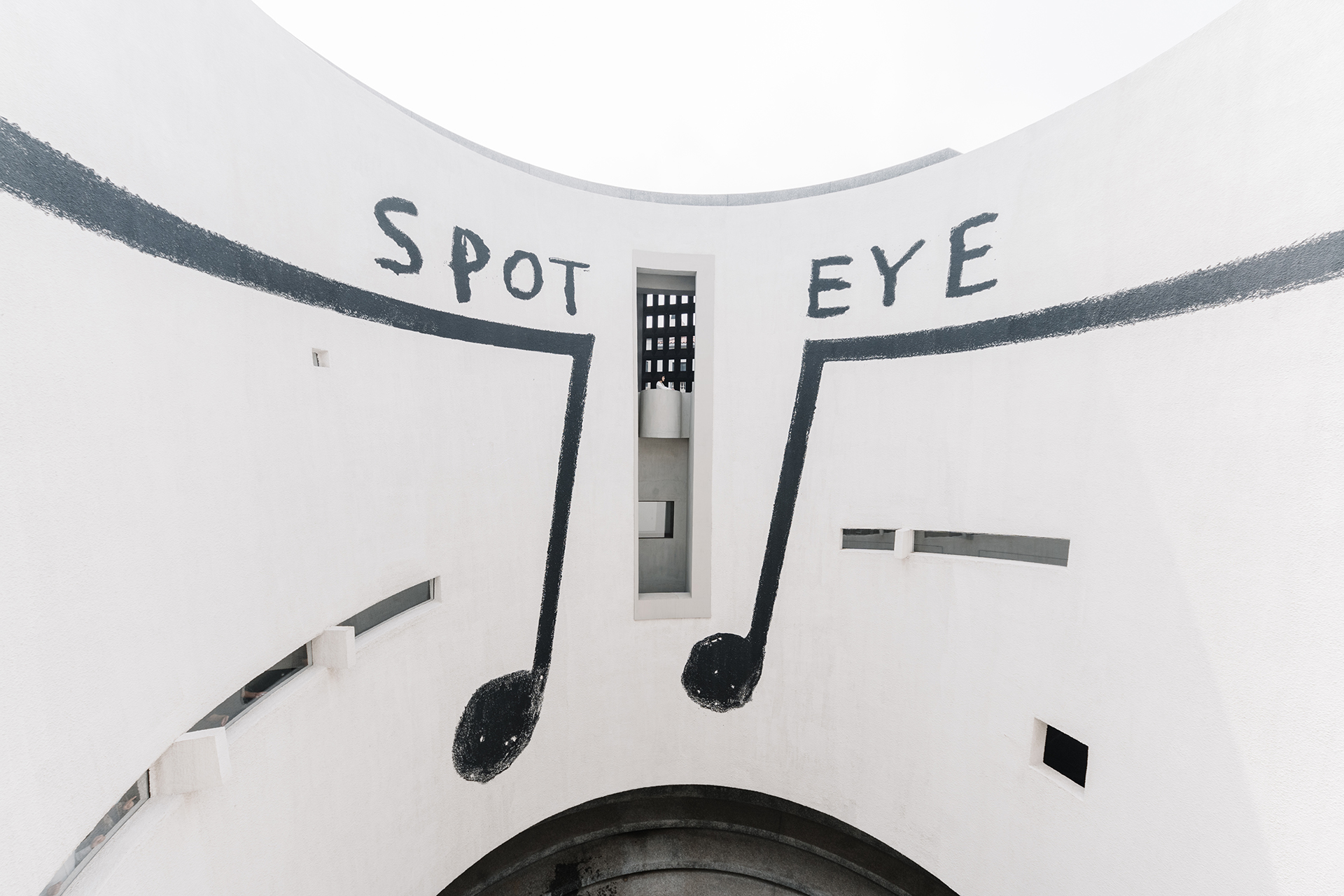 The études are often relatively short musical pieces written to improve the performer’s technical skills in performing a single musical instrument. Études is a form of fundamental practice that, to a great extent, quotidian, repetitive, and consuming, requires the individual’s self-discipline to command the necessary skills. Hence, they allow personal, introspective, and subtle qualities to develop.

Unlike how we imagine them, études are not simple, and some even reach an unattainable degree of difficulty. In 1826, Franz Listz, at age 15, wrote 12 études for piano. Based on this, he made many edits to complete the Transcendental Etudes, S.139, in 1852 eventually. These pieces, written with the intentionally added difficulties, present challenges to the performer’s skills, physical strength, and understanding of music.

Other than the famous études in classical music, there are also those pieces outside of the musical “canon.” At the Wittner New Chamber Music Festival in 1982, pianist Grete Sultan performed Etudes Australes for the first time in its entirety. These piano pieces that are hardly “pleasant” or even “inexplicable” quickly invoked extensive controversies. And the composer of these études was the famous composer and artist of the 20th Century, John Cage.

Cage’s composition of études performed by separate hands includes many impromptu notes and aggregates, so musical composition did not rely on the notion of harmony, but and allowed the harmonious to integrate with the dissonant. These pieces followed western musical theory and, combined with the southern star chart and Chinese I Ching, presented complex and unexpected difficulties for their performance. While what creates these “complexities” and “difficulties” for the artist who lived in a time of the cold war, underscore a manifesto for his political life in general: applying knowledge and wisdom to resolve those seemingly impossible issues, in an increasingly rigid and resistant world, to allow individuals, groups, and organizations to come together in a world without borders. Although such transcendental composition and manifesto seem to be overly idealistic, however for Cage in his own words, it is “an affirmation of life – not an attempt to bring order out of chaos nor to suggest improvements in creation, but simply a way of waking up to the very life we’re living.”

“Étude” is not only an exhibition about music but attempts to respond to and build around the broader meanings that “études” carry through the works of these 12 artists drawn from vast and diverse inspirations in today’s context. With the thematic notions of rhythm and control, chaos and sensibility, time and desire, reversal and transcendence, consumption, and new life, this exhibition expands on the performance of “études” compositions. It explores the infinite transformation and potentials that shaped by the “basics” and “repetition,” as well as how the individual confronts the self through cycles of practice, to draw or deplete one’s energy, to be confused or to overcome one’s condition. 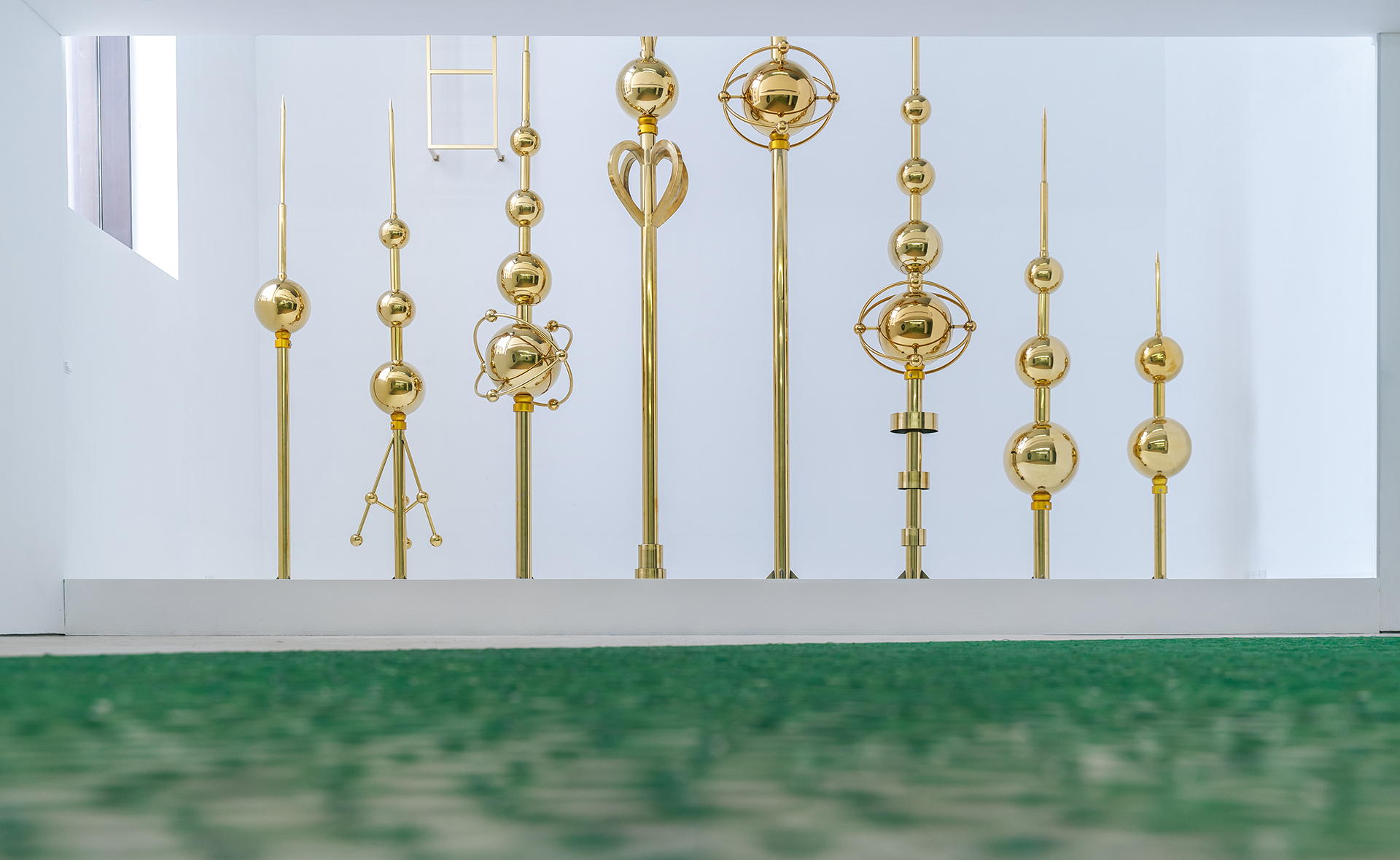 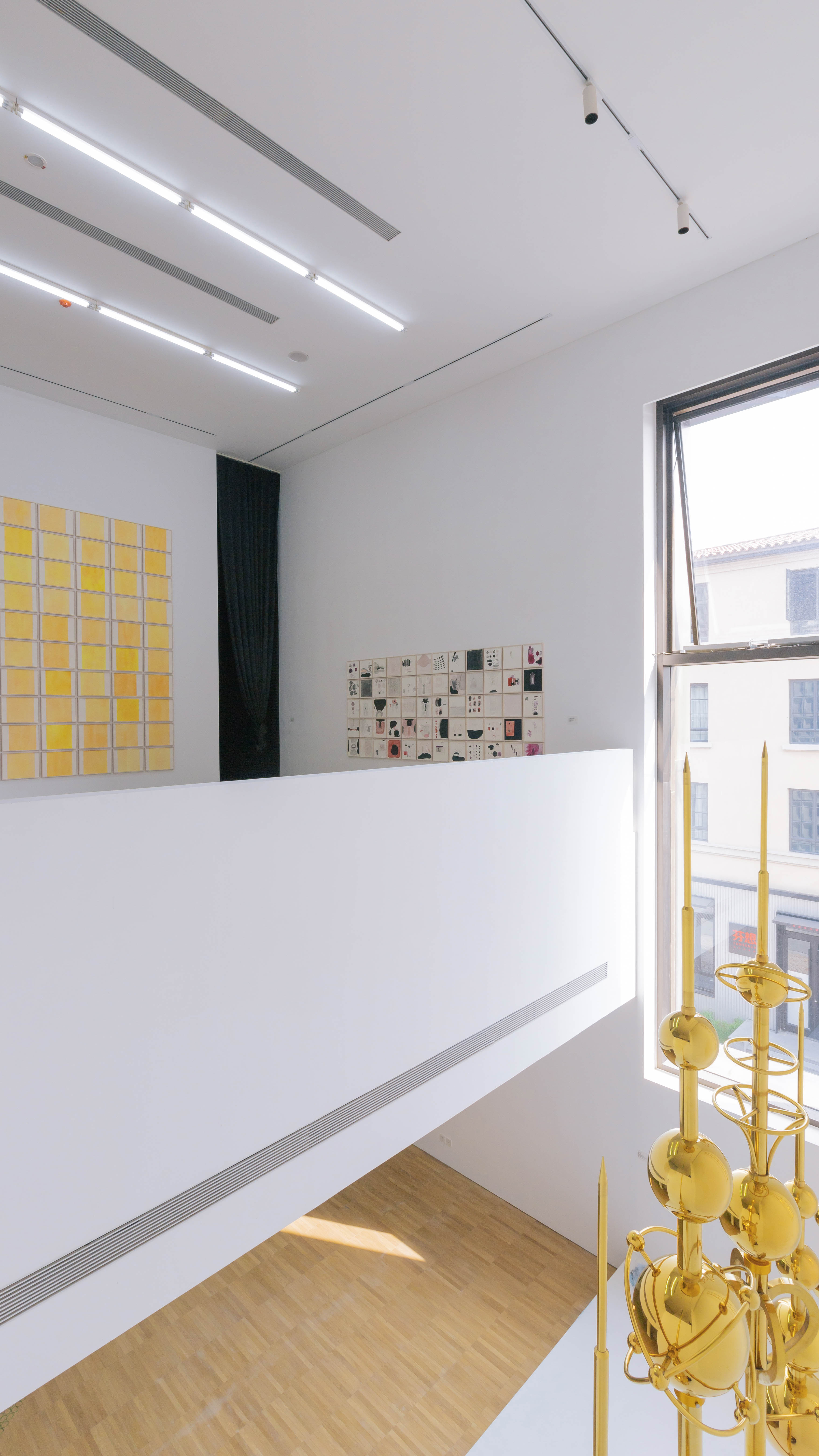 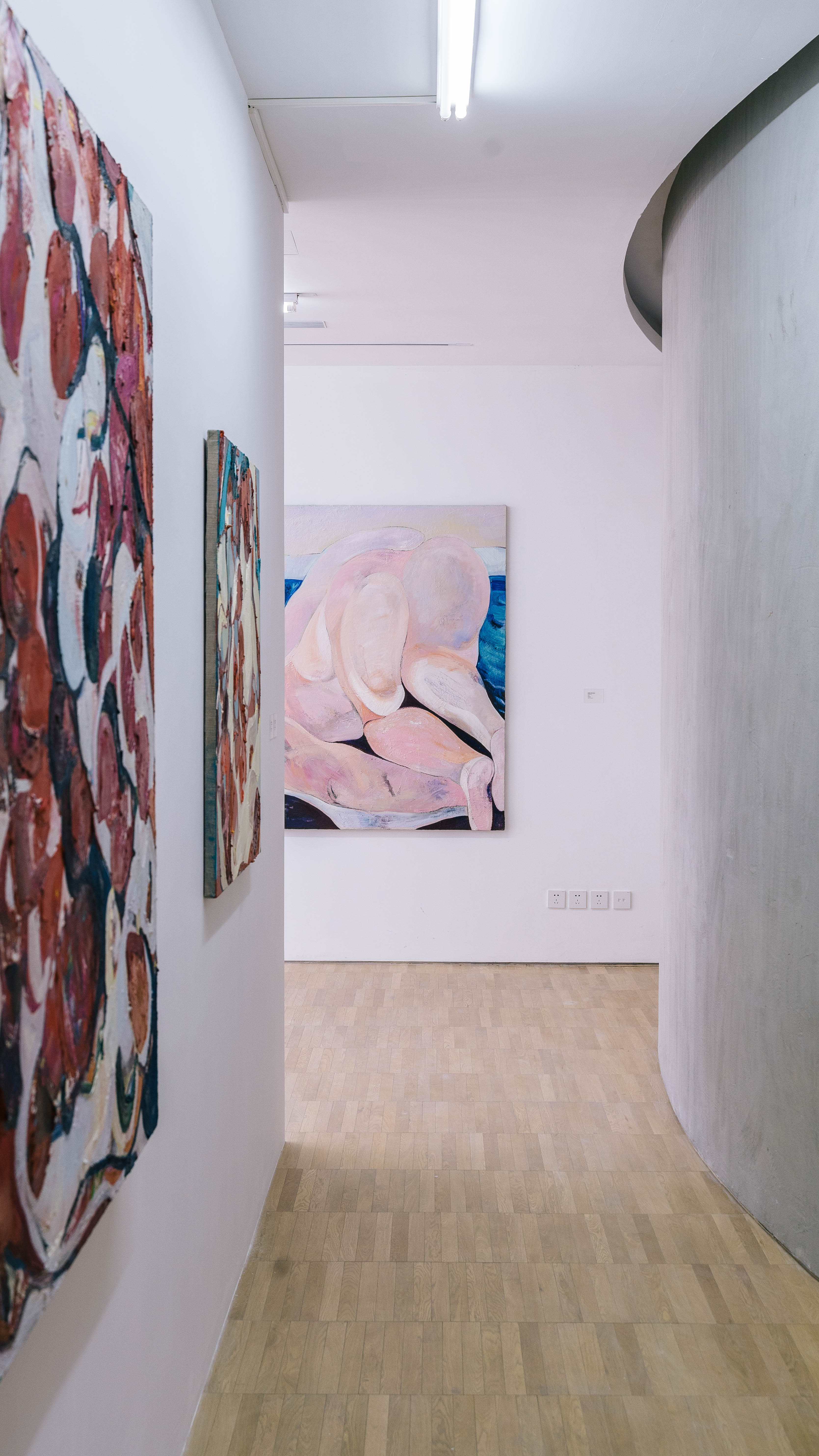